In California, there are three main tests that are given at a DUI stop to ascertain or determine intoxication are:

You would be amazed at the number of clients who fail these for other reasons than intoxication, for example:

And there are others! What was your experience? 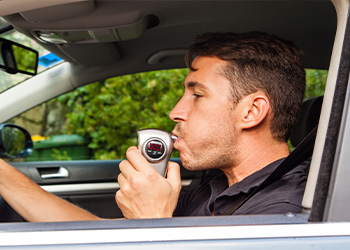 Tell Us Your Version of The Events in The Box at The Bottom of The Page!

All these tests can be refuted at trial. My job as your lawyer is to get as get to the bottom of all these tests by investigating the facts and going through all of the discovery and bodyworn AXON video.

All this information may be useful for exploring the defenses available to you in your administrative license hearing and in your criminal case. Even though police officers conduct DUI stops all the time, they still make mistakes, or take shortcuts which violate your rights. An unconstitutional traffic stop –meaning, the reason for the stop was not valid or constitutional and as such was illegal. Anything that derives from an unconstitutional stop is “fruit of the poisonous tree.”