ARE DUI CHECKPOINTS LEGAL IN CALIFORNIA?

The simple answer is yes. According to the vehicle code “a driver of a motor vehicle shall stop and submit to a sobriety checkpoint inspection conducted by law enforcement agency when signs and displays are posted requiring that stop.” Believe it or not, they sometimes publish it in a newspaper, to minimize drunk drivers on the road, to give drivers notice so they can choose an alternate route to avoid traffic sometimes caused by a stop, lastly, to legitimize the stop. 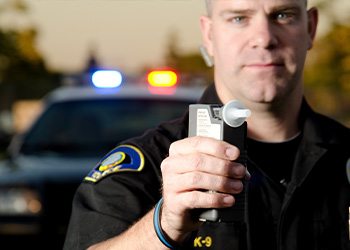 Law enforcement officers are supposed to follow a protocol or guidelines to ensure that a sobriety checkpoint is Constitutional, but police don’t always follow the rules. According to the National Highway Traffic Safety Administration (NHTSA), a sobriety checkpoint must have the following:

If you live in California, you have probably been through a checkpoint. It is generally an officer who will stop you briefly, look at your eyes and see if they smell alcohol emanating from the car or from your breath. They usually say something like “how’s it going tonight?” so that you will have to respond to their question (another cue is slurring your words.)